AHOY THERE lolloping landlovers! Anyone suffering from cabin fever? This beast from the east shows little sign of abating. No, not the pesky crow virus from China but this wind off the North Sea which has kept our temperatures below other parts of the country. Fortunately it has remained mostly dry allowing us all to get out and about into the Wolds.

Since my last despatch there has not been much activity on the Shark’s Tooth except to say we now have a new Queen in town. Despite the cool easterly, Steph set off to stake her claim for glory. Burning round the course like Daenerys Targaryen on her dragon to establish herself as Queen of the Mountain🏆🥇 with a time of 22:45. The “Shark” has now created a slight barrier with traffic lights appearing at the bottom of Kirk Lane and “Road Closed” signs erected so it may be some time before any further “Shark Fishing” events.

Over on “Chris’s Hill” Olivier the Grand Old Duke of York marched his bike to the top of the hill to set a new best time of 5:14 and sieze his crown as King of the Mountain 👑⛰️ among the Knights.

There has also been a few Strava trophies picked up recently between Heather, Sarah, Steph and Sharrin. Many congratulations and accolades were handed out in recognition of the achievements however I’m not so sure compliments such “Nice cups” will always be taken as intended! 😉

Despite Mark’s big efforts, Michael seems to be leading on the distance covered so far this year closely followed by Heather then Chad. No doubt as the weather continues to warm and hopefully “lockdown” may be eased over the next few weeks, we are likely to see some longer rides posted.

Meanwhile here are some photos taken while out and about. 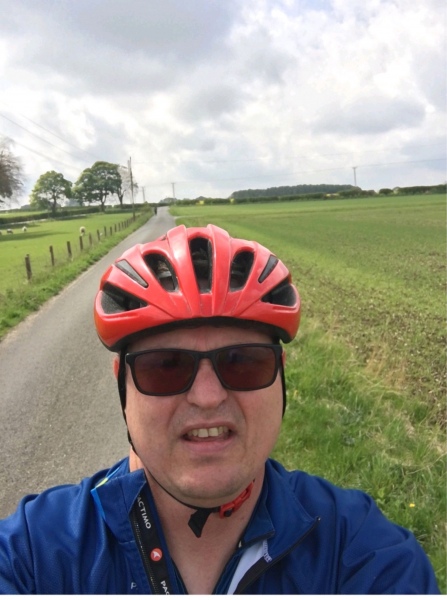 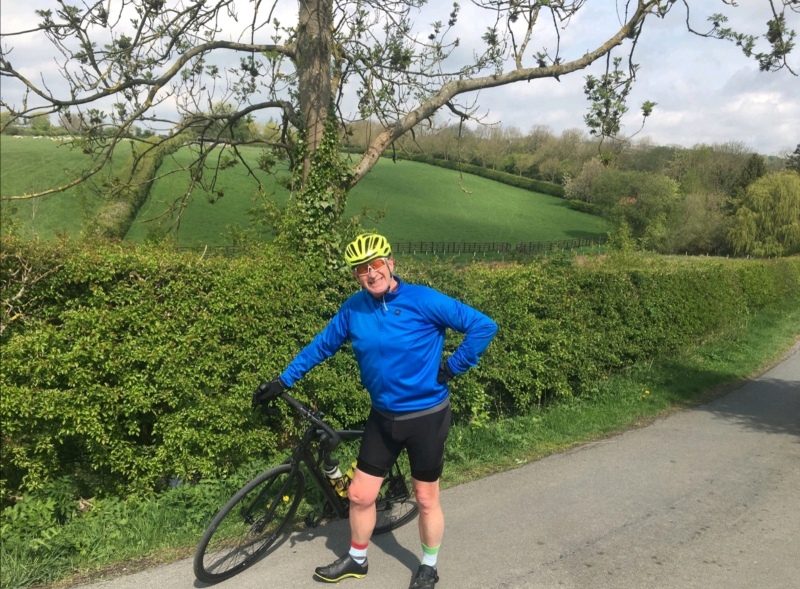 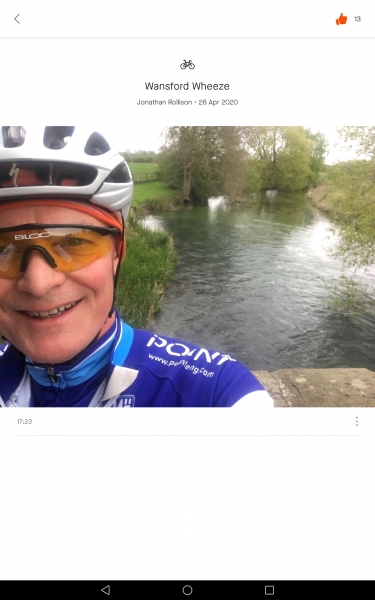 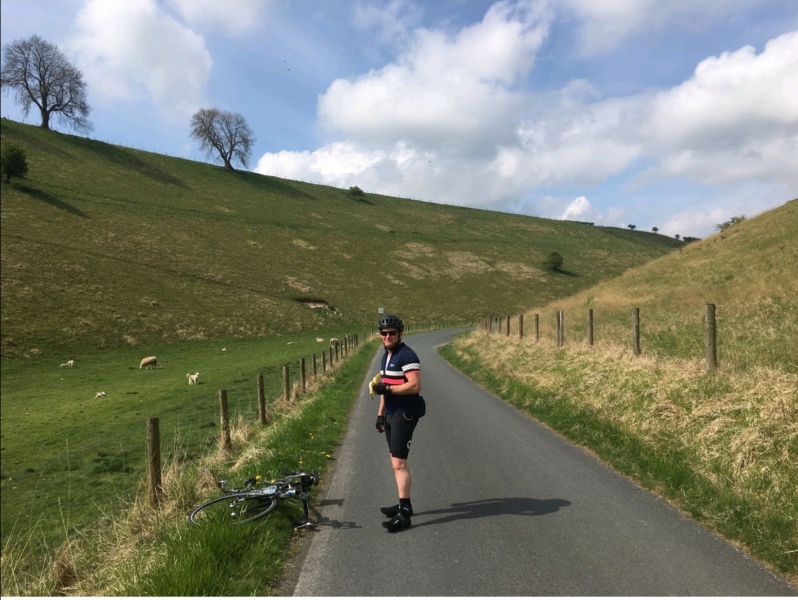 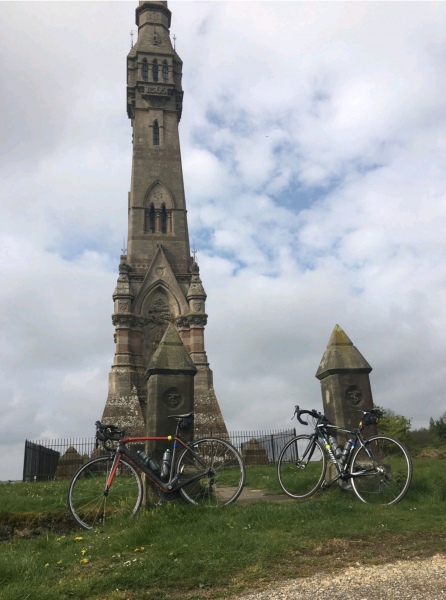 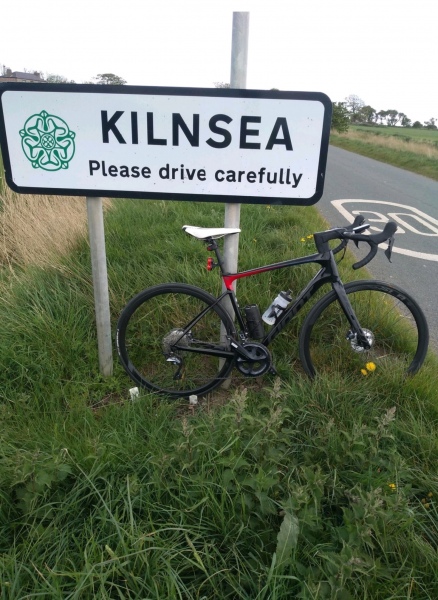 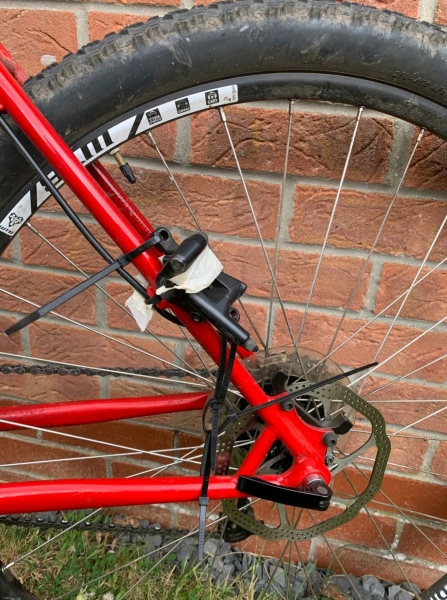 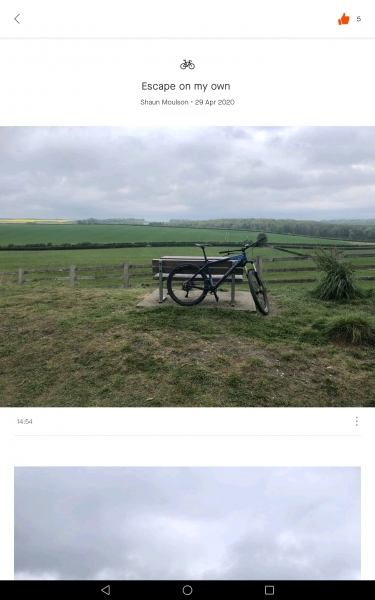 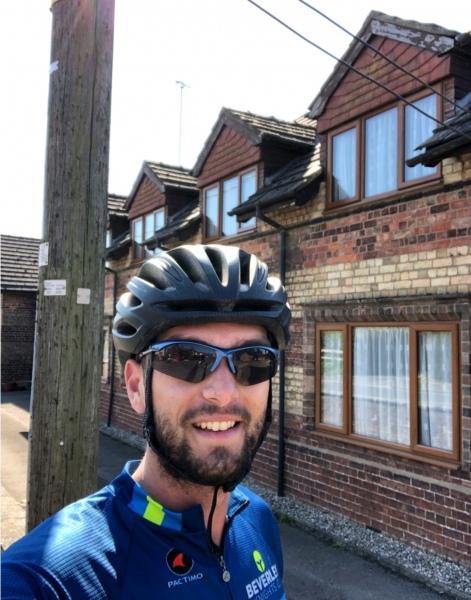 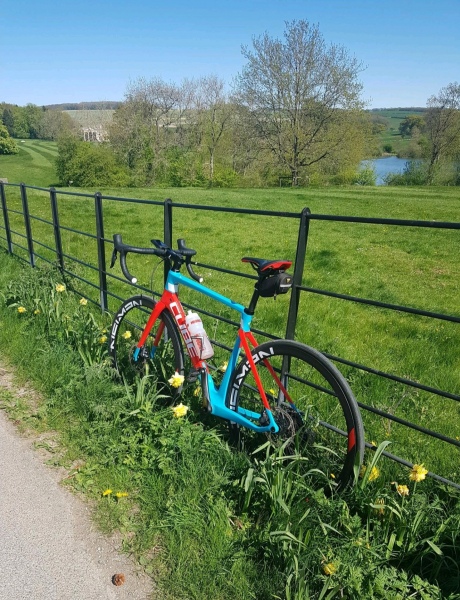 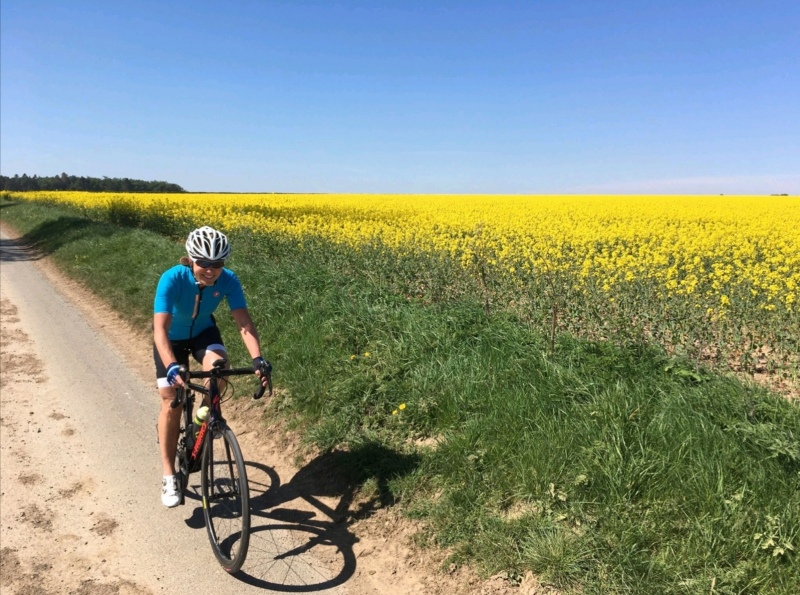 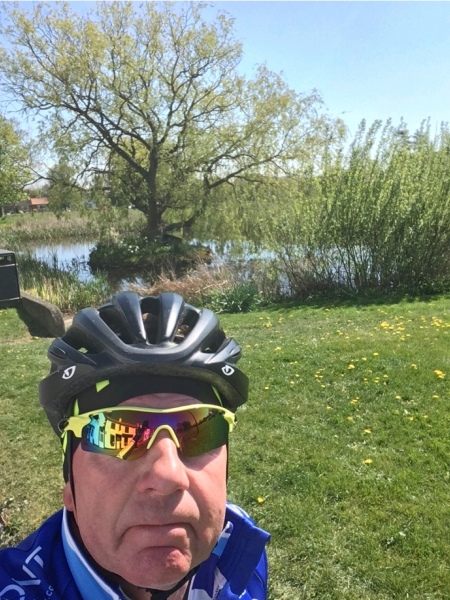 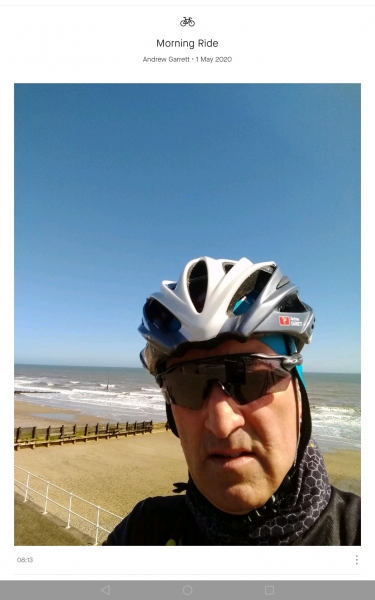 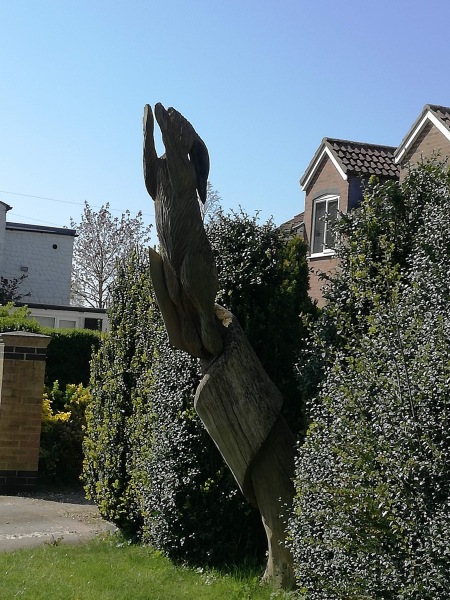