Our own Ray of sunshine was not able to attend today’s ride, however there was enough rays from the sun to provide a little warmth on the backs of the assembled Knights. The café stop proposed by Admiral Neil was the Spotted Duck at Fitling. With light winds we expected a smooth passage out to the far east. The 11 strong flotilla weighed anchor at Market Cross and set off towards Hengate and were immediately held up by some uncooperative traffic lights. When finally on our way, our route passed the railway station and onto Grovehill road before negotiating the “magic roundabout” to the Weel bridge. Along the Weel road, we encountered some rough seas caused by the detritus left behind by a mucky tractor.

At Tickton, Ship’s Surgeon Andy joined the group and we continued along the Traffic Separation Scheme (aka cycle path) to Routh. (How many miles have we done now Sharrin?) Heading south along the road to Meaux, Corporal Jones shot out the front like a torpedo homing in on its prey. When no one joined him in the breakaway, he returned to the formation at the junction to Kidhill lane. The pace was then set by Admiral Neil, Captain Pugwash and Mechanic Mike until reaching Ings lane where Mike left the group to return home while the convoy continued to Skirlaugh.

A brief zip up the main road, before heading to New Ellerby where after a brief pause to consult our “charts” it turned out the Admiral had brought maps for the Arctic North instead of the Far East. Time for the sextant and a bit of dead reckoning before continuing to Marton and passed Burton Constable Hall. (How many miles have we done now Sharrin?) On the road between Humbleton and Fitling, Andy suffered a puncture causing a split in the convoy with half staying to assist as necessary while the others waited up the road. Corporal Jones realising we were close to the café made a bid to be first in the queue and set off to wait there, shortly followed by the rest of the lead group.

The flotilla dropped anchor outside the Spotted Duck and the cargo loading commenced. Unfortunately for Andy he spent most of the time in the repair yard. “Shuddering Sharks!” cried Captain Pugwash, “we’re under attack from kamikaze wasps, call out the SWAT team”. Despite Sharrin’s best impression of Edward Scissorhands in a barber shop it made no impact on the determined little blighters. Time to deploy decoy tactics, with Corporal Jones setting the jam pots away from the anchorage area in an effort to distract their attention elsewhere. It seemed to work much better than the windmill efforts of the SWAT team. Once all ships were laden it was time for the return journey to home ports in Beverley.

Retracing our route to Burton Constable Hall, we then took the back road through Old Ellerby to Skirlaugh and back along Beningholme lane. It was along this section when a car crept up behind us, but despite shouts of “car back” and the rear of the peloton allowing the car to pass into the middle of the group, the lead section steadfastly continued for a couple of miles before pulling over to allow our “escort” to pass. All too soon we were back in Tickton (How many miles have we done now Sharrin?) with everyone starting to veer off to their home ports. 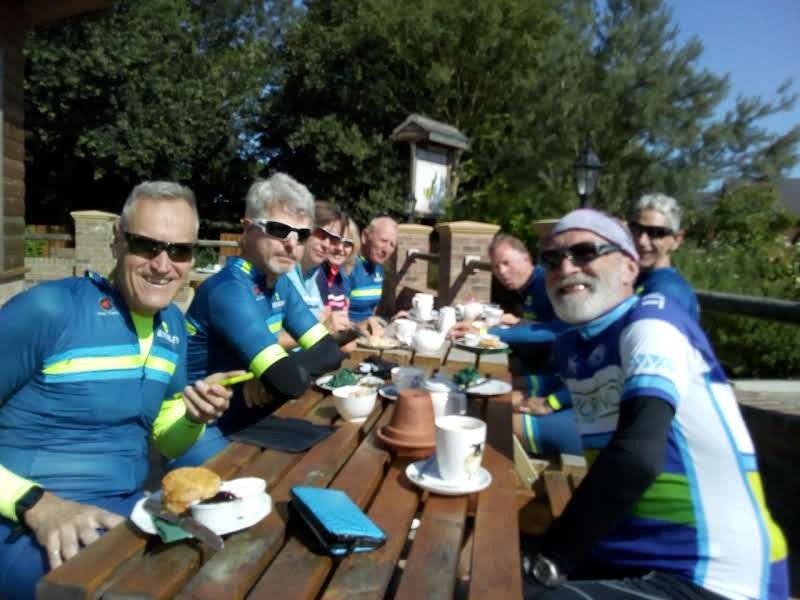 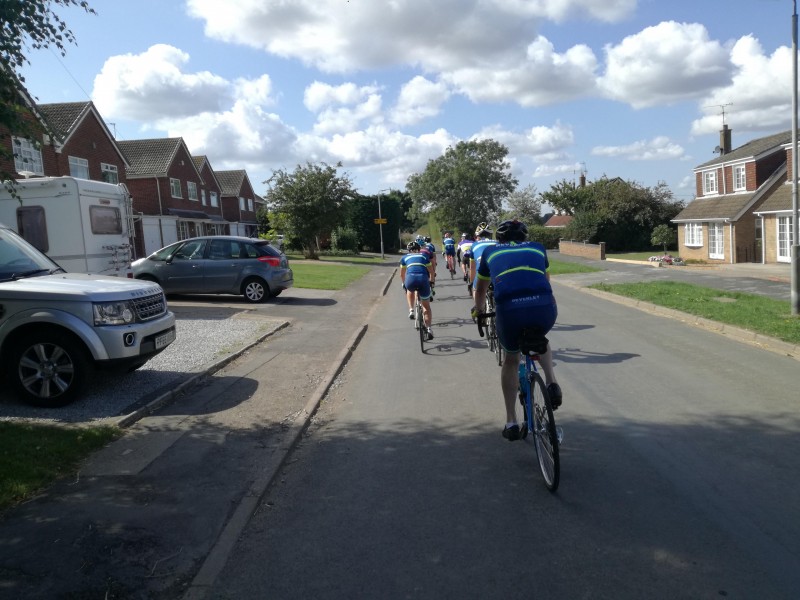 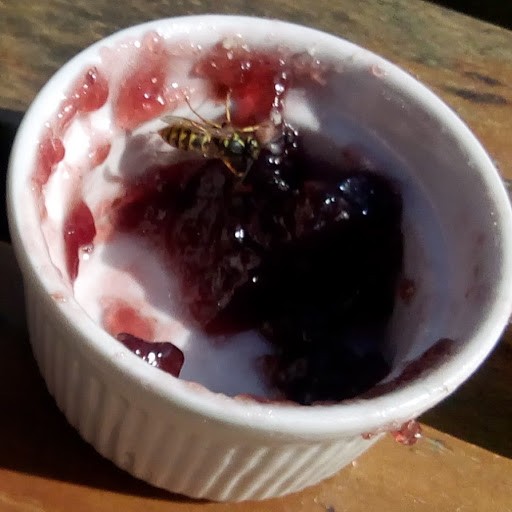 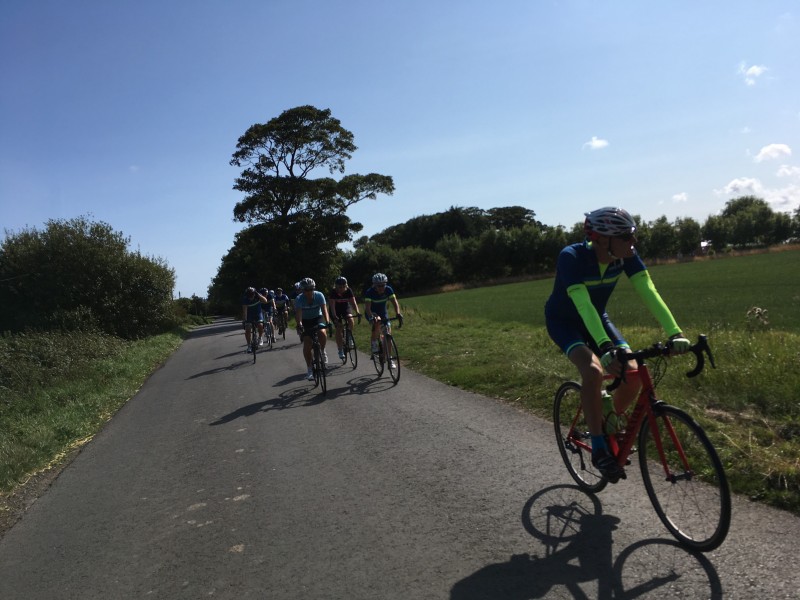 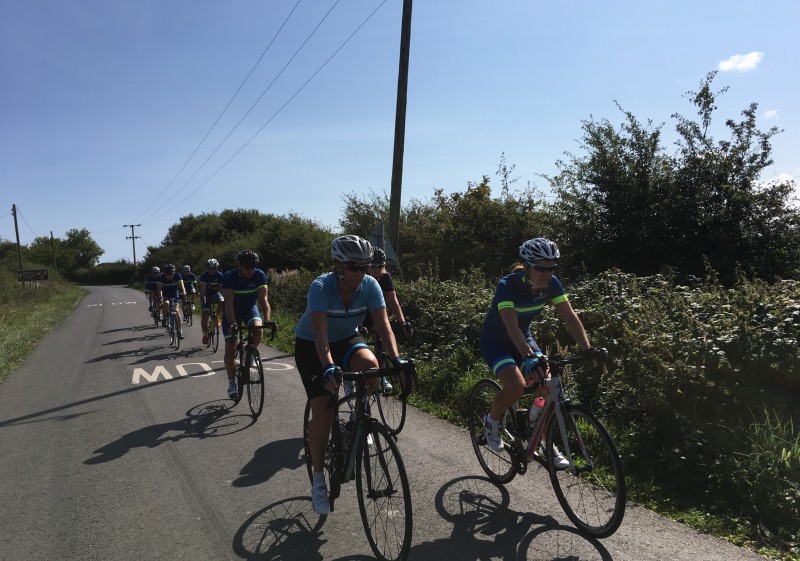 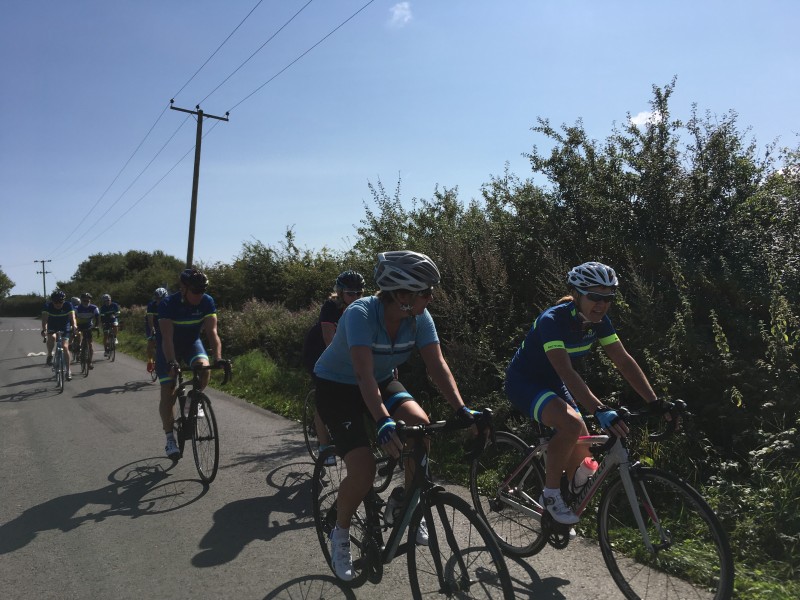 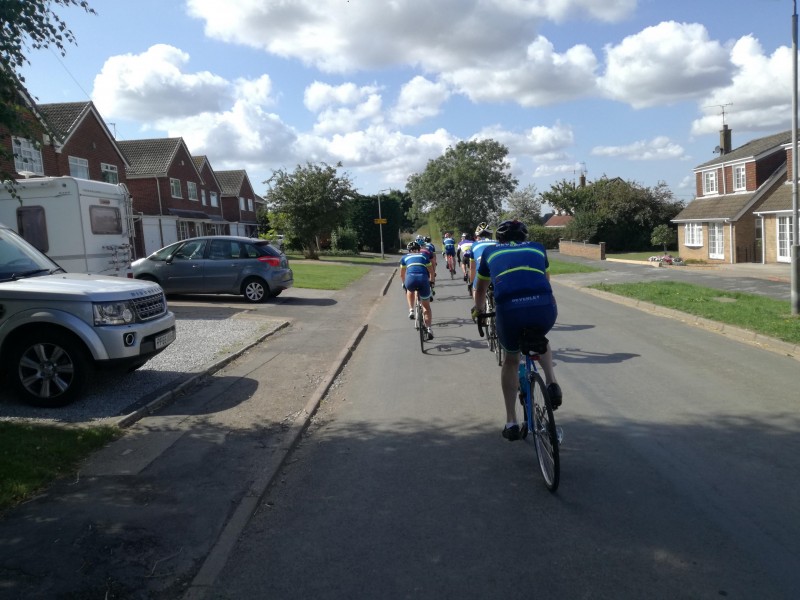