Mutley  suggested today’s destination of Ramblers Rest at Millington, however the route was laid out by Dick Dastardly. The plucky contestants arrived at Market Cross for the 0930 start bright eyed and bushy tailed except for the Gruesome Twosome who’d stayed up a bit late and were feeling a little under the weather. Bright sunshine and warmth were a welcome accompaniment as we set out over the Westwood led by Sergeant Blast and Red Max. A quick stop at Manor House to see if any other contestants would arrive, then it was off on our familiar route to Etton.

Along the way, Sergeant Blast suggested a minor change to the usual route to continue up the Kiplingcotes Race Course road instead of following the Spring Road to Goodmanham. At the junction, there was near mishap when Mutley failed to hear the shouts of “straight on” and turned left into Sergeant Blast and only good bike handling kept both upright. First to the top of the “ramp” was Peter Perfect though not the quickest of the bunch. Nearing the top of the climb Rufus Ruffcut made a determined effort to be first to make the summit. By the time all the racers reached the top Dick Dastardly was beginning to think it was a cunning ploy to wear him out early, however as a reward for their efforts there was the superb downward sweep into Goodmanham.

Next challenge for the wacky racers was the climb up Intake Hill to Burnby lane with Professor Pat Pending, Red Max, Sawtooth Beaver and Peter Perfect making short work of it, while the rest trailed behind. When all together again, there was another lovely downward sweep to take the racers into Burnby. From there, it was on to Nunburnholme and Kilnwick Percy before the final flourish into Millington.

Once all vehicles were refuelled, it was off along Millington Pastures to Huggate. The pace then picked up a bit on the way down to North Dalton with everyone enjoying the blast of wind in the face. Rufus Ruffcut did a great turn leading out first Sergeant Blast then Penelope Pitstop. After regrouping, it was on to Middleton-on-the-Wolds then the Goodmanham road. On reaching the Holme-on-the-Wolds ramp the first little wacky race started with everyone vying to be first to the top. A bit of normality resumed for a while along the straight with Penelope Pitstop and Little Gruesome on the front but the wackiness soon returned as Mutley, Peter Perfect, Rufus Ruffcut, Sawtooth Beaver and Professor Pat Pending eased their way to the front closely followed by Big Gruesome proving it takes more than a few glasses of wine to slow him down.

Regrouping again at Holme-on-the-Wolds, a steadier pace ensued as the racers cruised to Etton then Cherry Burton before finding their own individual way home. Superb weather, great route, top notch café stop, what more can we ask for. Looking forward to the next episode….. 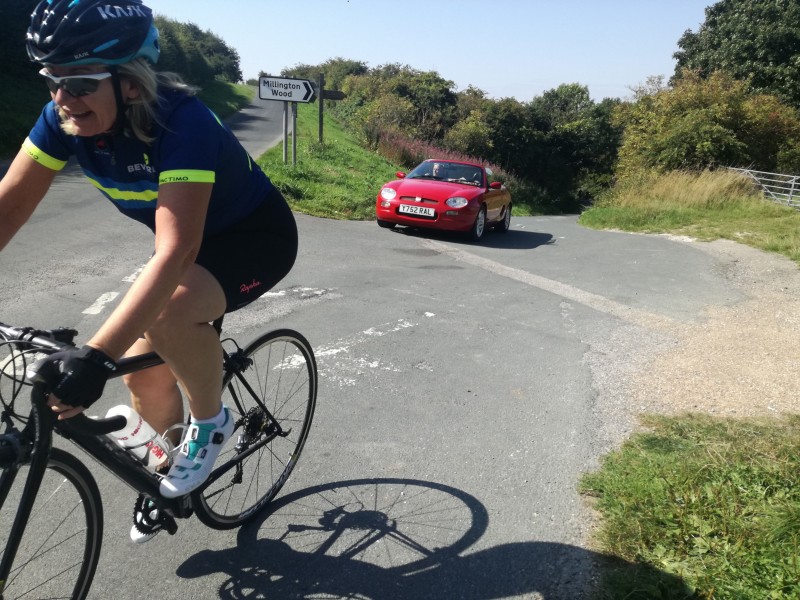 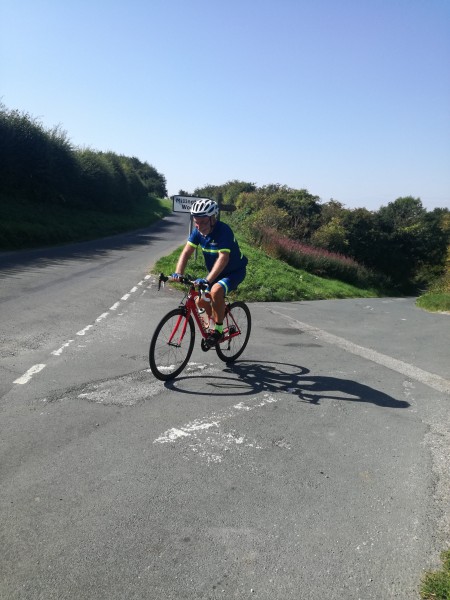 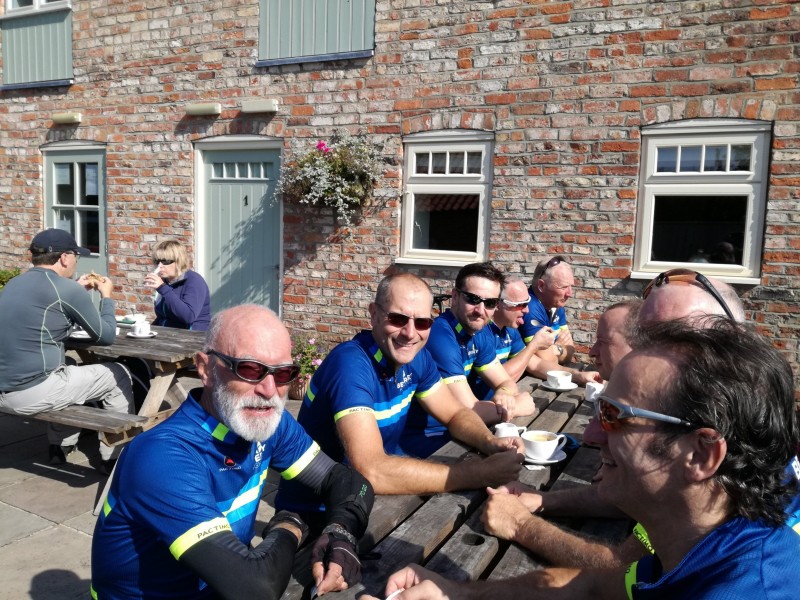 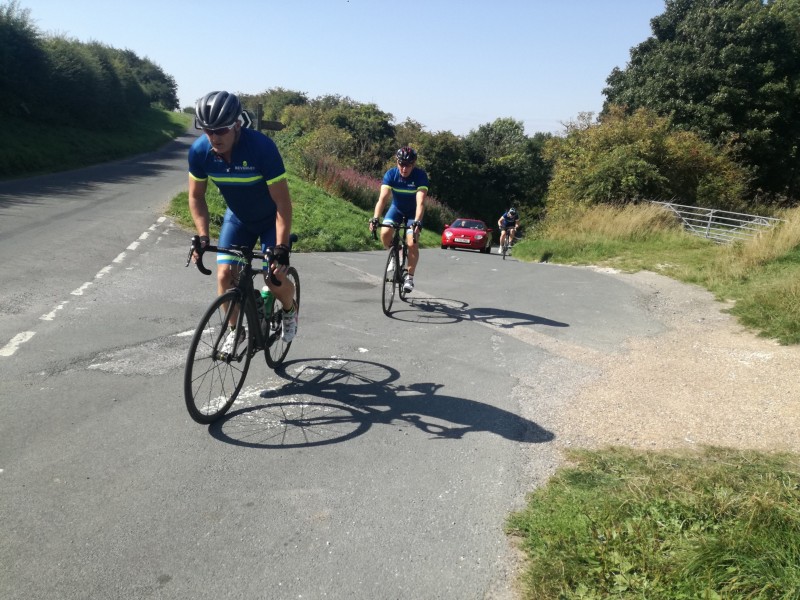