There was definitely an autumnal feel in the air this morning, prompting an assorted array of clothing, from shorts to full length tights, base layers to winter jackets, with everyone wishing they’d added more. It didn’t deter a superb turnout with twelve Knights setting off from Market Cross. Today’s destination was the Bike Cave at Driffield suggested by Mr Watkins, who was still a little fragile after taking a tumble on the Tuesday ride. Following a short discussion on which route to take, the Knights departed over the Westwood led initially by Digby Rigby then Sergeant Stone.

The grandparents and wannabees regrouped at Manor House before continuing along Finchcroft lane to Cherry Burton and Etton. A second rendezvous in South Dalton at Mere lane allowed Bert Bamford to zoom ahead to set up for a photo opportunity as the group passed the “duck pond”. Heading along the Bracken road there was a lovely helping wind speeding us on to the junction at TJ’s. Passing through Cranswick we took the Meggison’s Turnpike to Skerne and onward into Driffield.

In the café, with everyone served their refreshments it was announced that Charlie Quick had become a new grandad with arrival of grandson Bertie. Congratulations abounded from the group for his “promotion” to the rank of grandparent. Suitably refreshed with bacon butties, poached eggs and cakes with tea / coffee it was time to return home.

“Which way home Mr Watkins?” “North Frodingham then Brandesburton” he replied adding “Does anyone know how to get there?”. Miss Crampton, Mildred and Captain Flint ventured the idea that we should head back to the rail crossing. Some of the group, due to time constraints, decided to take a more direct route home so Bert Bamford, Harold Thorntree, Barnes and Mr Marvel left the group to head home along the main road, while the rest played “follow my leader” on to the Wansford road.

A westerly wind made sure the pace was high heading down to North Frodingham, with Sergeant Stone, Digby Rigby, Charlie Quick, Mr Watkins and Brian Plumber taking turns on the front. On leaving Frodingham, Captain Flint reported she was feeling a “little flat” at the back. Sure enough, there was a bulging rear…….tyre requiring additional effort to keep going. Eventually it was too much and she pulled over to have some more air pumped into the offending article, ably assisted by Sergeant Stone.

On reaching Brandesburton, it was the turn of Sergeant Stone to be visited by the puncture fairy giving him a thorn in the side. Repairs completed and we were off again through Leven, then hitting the head winds as we made our way along the cycle path to Tickton where everyone started to find their own way home. 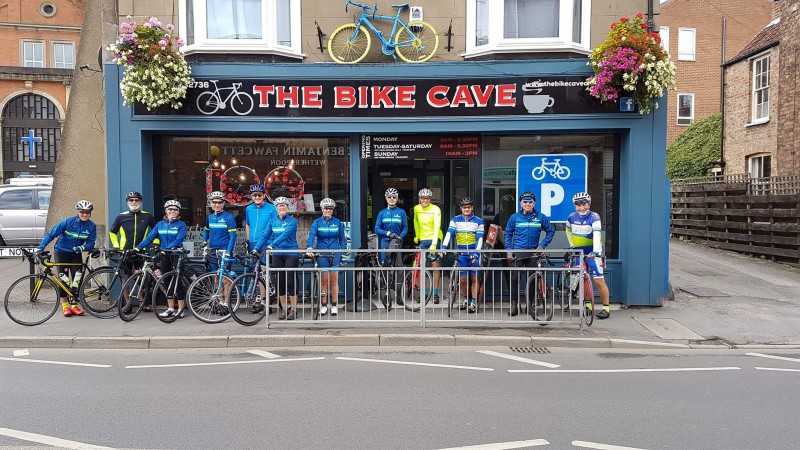 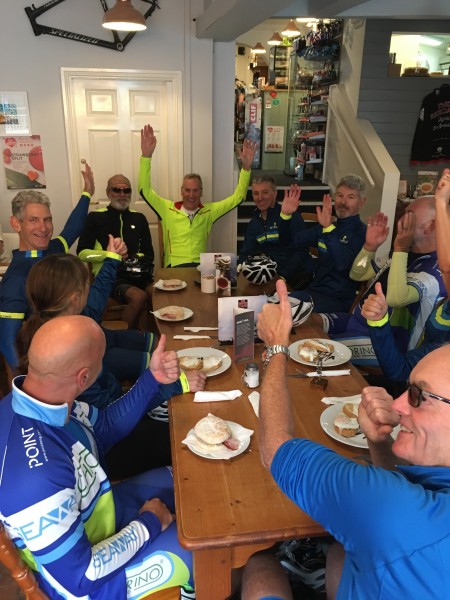 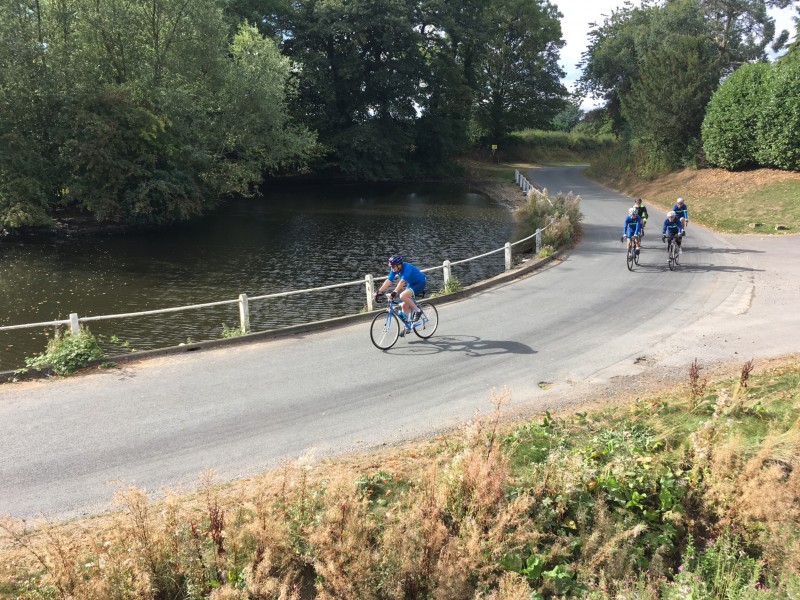 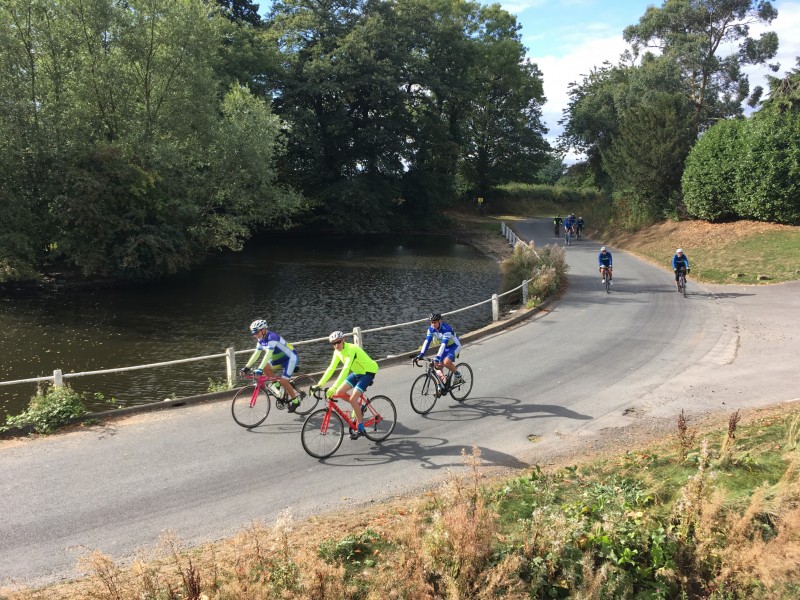 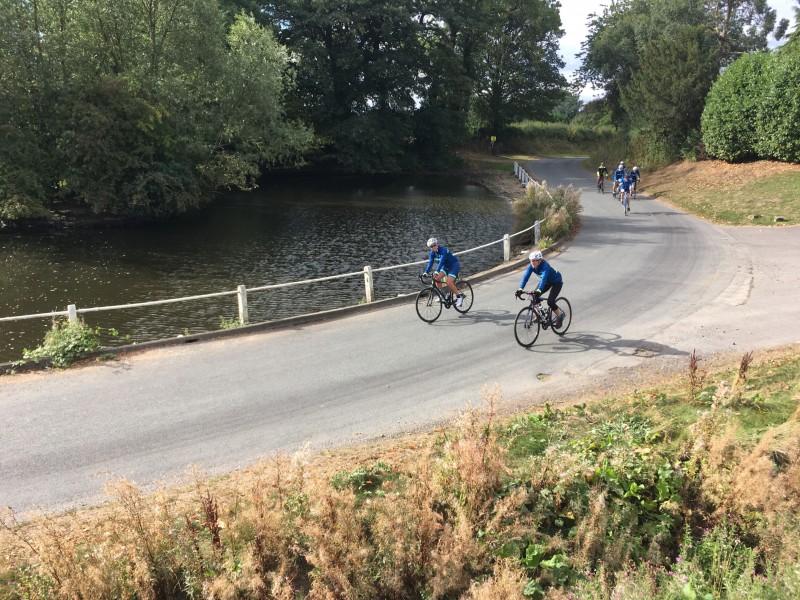 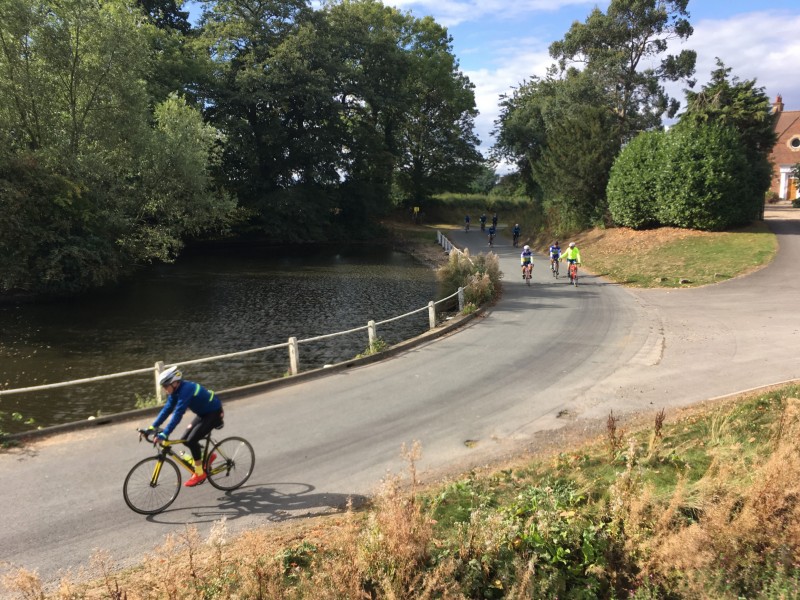 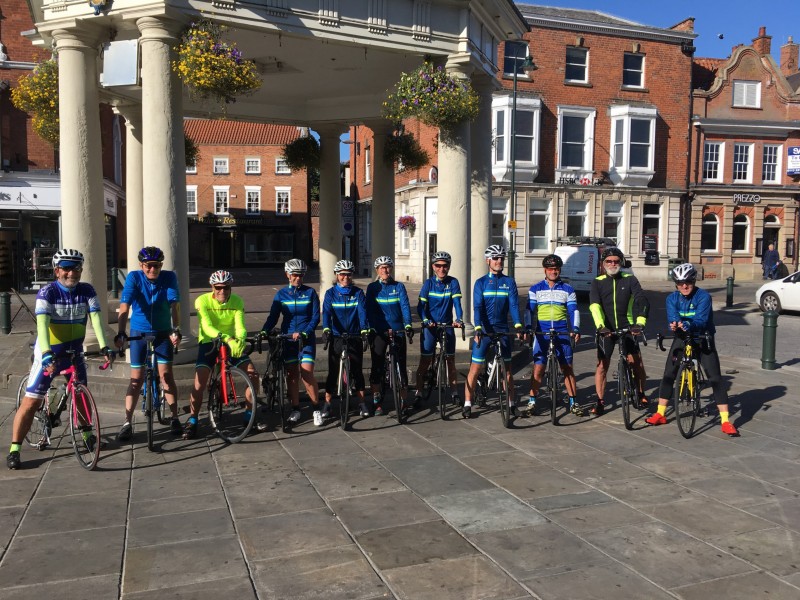